Once upon a time, one of my dreams was to design a tarot deck with photos. Not drawings, pictures or paintings, but real photographs. Such a thing did not yet exist in 2006. I had been giving sessions for a number of years, but did not yet have my own practice. The more I started to think about the desire to start one, the stronger that feeling became. Tarot had been one of my passions for years. Publishing my own deck therefore seemed like a wonderful idea. But how, I had no clue. It took some time before more insight came into this.

That 2007 turned out to be an eventful year started in February with a wonderful trip to Egypt. This trip did not only make me grow on a spiritual level, it also made clear that the intention was to finally start my own practice in the foreseeable future. When I came back to the Netherlands and started working again, I was almost immediately fired because of a reorganisation. Not an easy period, but it did give me the means to realise my wish. Although I know that coincidence does not exist, I was looking for more answers and confirmation about my plans.  A friend told me about a paragnost she had good experiences with and advised me to book a session with her. This lady said that at the end of the year information would come my way that would change my life forever. It was still summer and I decided to first concentrate fully on starting my practice. In September that became a reality. When I entered October, I listened again to the consultation of the paragnost. I was very curious about what I would receive and was looking forward to the end of the year. And it came.

At first I thought of information that could help me to create the tarot deck. Would that be the intention? Time went by and the messages I received became more and more elaborate. Only after months could I get a good and clear picture of what I had been writing and still was coming in. Finally it started to dawn on me. They were descriptions of frequencies. The information described thirteen nuclear energies that guide and support the evolution of our consciousness. I realised that a deck of cards would probably not be enough to show the all-encompassing nature of this project and that further expressions could be given to reveal the meaning and layering of these frequencies.

Before I go any further I would like to take you back to the beginning of the year 2007. Partly because of my trip to Egypt working with (flower) remedies had become a passion. In the years before I was regularly treated by a therapist who works with various remedy sets in her practice. I was immediately touched and captivated by this method and its profound effects. That's why most of the time no one leaves my practise without a tailor-made bottle, fitting the process of the client in question. A pleasant way of extending the treatment and promoting the process of becoming more conscious. Could this become a next expression?
We have now reached March 2008 and I realised that, apart from photos, remedies could also be part of this project. But how do you do that? How do you make something like that and what should it consist of? Since everything had been meticulously managed up until now, I decided to wait for more information. Patience has not always been my strong point, but I knew that when the time was right, the rest would present itself.  And it did.

Exactly at the right moment

I met the photographer at a theatre rehearsal. Daniel Maissan was taking photos for the promotional material of our play. He spoke enthusiastically about his travels and how he likes to take lots of pictures. The idea of the tarot deck went through my head and I told him about the frequencies and the information I had received. He became enthusiastic and after that it went fast. We agreed to leave together for the South of France in September/October 2008 to see and feel which places would come forward, based on the material I had collected and the information I had received.

There were de remedies

After a successful trip, it soon became clear to me that I had to return in the near future to make the energy remedies. About 6 weeks later I travelled back by myself, by car, to the land of the Cathars. At exactly the same places where the photos were taken I was able to catch and record the refined vibrations. After this, it became clear that this project was still not complete and that more possibilities for expression would come my way.
Then Wilka Zelders came into the picture. She can perceive and record energetic blueprints. Of people, of places, of objects. She looks through the veil, as it were. After sharing my story, she also became enthusiastic and the expansion of the DNA collective became a fact. She wanted to express The New Earth Frequencies through the creation of multidimensional holograms.

The year 2009 was primarily dominated by the further development of the project. A pause after these impressions was much needed, although I did not realise it at first. Wilka and I finally left for the South of France in October/November of the same year. There I visited the places together with her. The first holograms came to life then and there.

Music brings so much more

In the spring of 2011, I was back in France and while enjoying a delicious lunch at Le Jardin in Rennes-le-Chateau, I met David Bailey. A friend had given me a music session with him as a present. "He takes your hands, feels your energy and then he intuitively plays the piano. Wow, that was an experience! I asked beforehand if I could record it. That was fine and when I finally stopped the recording, he spotted an image on my phone. It was the frequency of Beingness. I told him about the project. David immediately offered to play and record the frequencies intuitively.  Thus, the music CD was born, part of the boxset and to be listened to via this website.

Eventually in 2012 Akasha Publishers released the complete box set consisting of photo cards, hologram cards, a music CD and a workbook. We have created a special product together, which we are very proud of.

Time to work and a time of rest

At a certain point I noticed that I had to stop working with the frequencies. I felt on all sides that I needed a break. I did try to take a break in time, but I did not succeed as often as I wanted. The frequencies are immensely powerful energies and cannot be rushed or pushed. Even though I knew that, I could not always let it take its course and was sometimes too impatient or I took it too easily with the idea 'I'll just do that'. I have known that. I was quite sick of it for a while. That was a tough lesson that I have had the opportunity to learn more than once now. Sometimes you really have to take a breath, take a step back and feel again what to do next.  Because I like to go on full of enthusiasm, I ignored myself. Looking back over the past 14 years, I can say and feel that I have finally learned to listen to my body better. I have also learned to interpret my intuition differently. Not everything that comes along is something you have to do something with. Sometimes you can let it go, without having to get to work. Grateful for all the processes and lessons, I am still learning from these energies every day.

I have been working on completing the energy remedies for a long time. Thirteen years to be precise. This year (2022) I have come full circle. The remedies were very beautiful and powerful as I collected them in France, but very high in vibrational frequency. Not for everyone who came into contact with them. You have to imagine that the energy and vibrational frequency of the earth in 2008 was totally different than it is now. Things were a lot higher in vibration then than they are now. But still... It kept gnawing at me because I noticed that some people were more upset about it than supported by it. I missed a better grounding and bedding.

I let the realisation that maybe they were not finished simmer for a long time. I took plenty of time before I could feel and say with certainty of en wat exactly what change was needed. Only after a number of years I received all kinds of new signals and I realised that it was indeed the intention to add something. This has resulted in a supplement of gem frequencies which I have selected under the expertise of Robert Vleghert of Spiritual Garden. The energy of the stone in cooperation with the DNA energy ensures a perfect energy absorption. The whole brings balance and works on multiple levels, both physically and energetically. The addition thus provides a greater range and that is pleasant to work with.

Via Energy News on this website you can read more about the creation of the remedies and why it took 13 years before they were finished. Not only the addition of gemstones caused a delay, but the Surrender remedy also had to be made again. Not in France this time, but in Egypt, under special conditions. There where my personal path that led to deep insight and memory once began, and with that this project found its origin. Something that only now really dawns on me. 14 years later. So, everything in its time.

We are now in 2022 and I am eager to train therapists, coaches and practitioners with The New Earth Frequencies remedy. Next month is the time. Then the training will start. There are several dates scheduled. Are you interested in the remedy set and do you want to use it for your client in your practice? Then sign up quickly. There are only 96 sets in total. The goal is to train approximately 80 New Earth therapists, practitioners and coaches.

This website gives you a glimpse of the frequencies, how they work and their meaning. Because of the different expressions it speaks to the imagination of many. They have already made themselves known through gemstones, holograms, jewellery, music, photos, text. I feel it is only the beginning. Are you also inspired by this story? Do you feel that you are being called to express The New Earth Frequencies? Please contact Hanneke directly.

If you want to be kept informed about the progress of this initiative and project, future workshops, courses and other activities, please sign up for the monthly newsletter, which is usually sent out on the first around 9 am.  Take a look at the events calendar on this website or follow Hanneke on Instagram and Facebook.

Dare to dream and to undertake. You never know where it will lead.
Listen to your intuition, be light and dare to be. 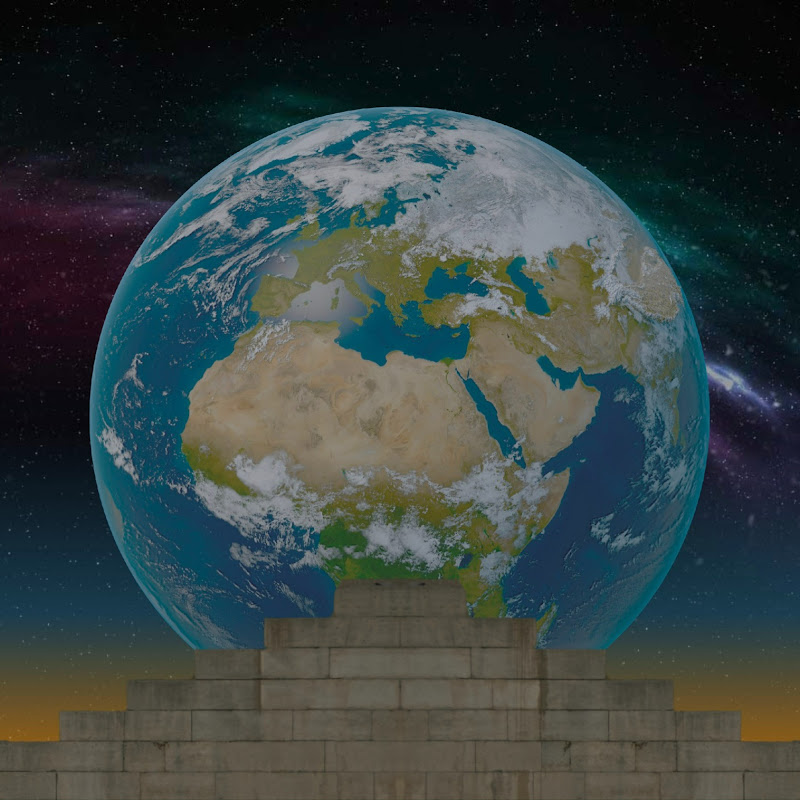 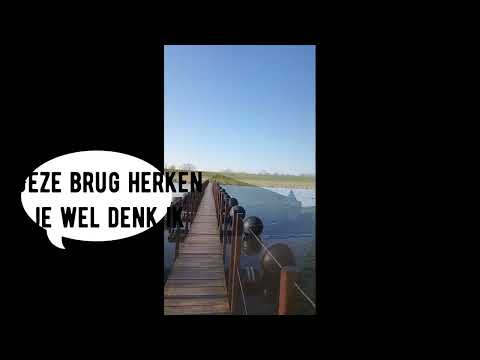 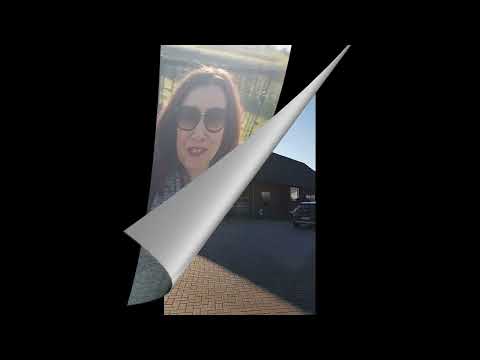 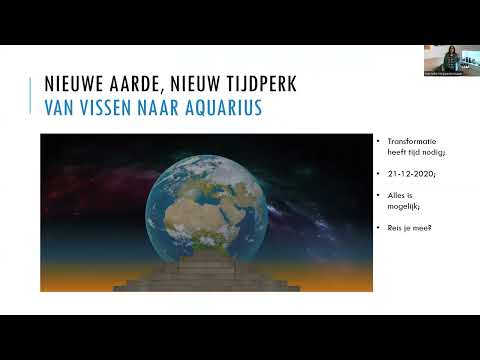 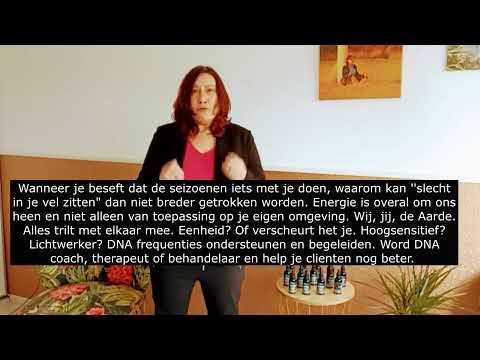 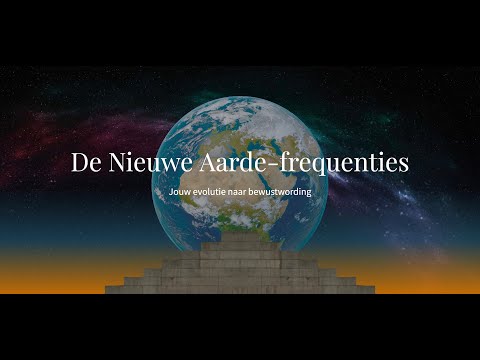 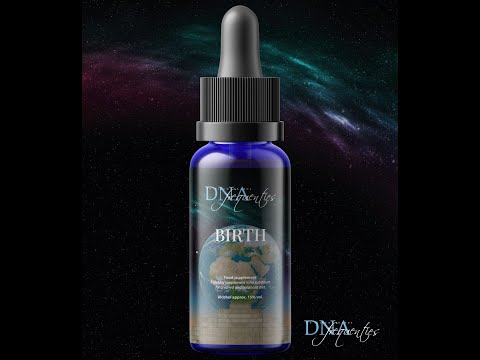 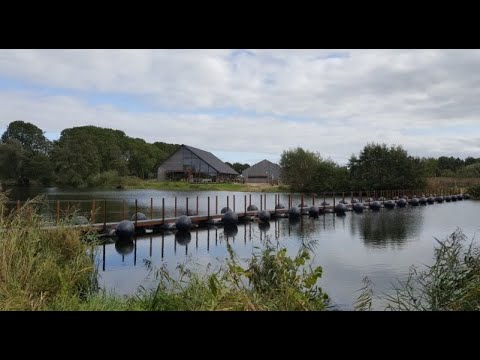 DNA frequencies consist of 13 energy remedies, holograms, photographs, piano music and gemstones that complement and support each other. They were collected and created in the land of the Cathars, the Languedoc-Rousillon region in the south of France, and in Egypt. This project is an initiative of energy coach Hanneke Hoppenbrouwer in co-creation with artist Wilka Zelders, photographer Daniel Maissan and pianist David Bailey. The gemstones were carefully selected under the guidance of Robbert Vleghert of Spiritual Garden. The remedies are bottled by B&W Co-Creations.